Product Description:Mulch plastic film from: IMECE plastic turkey.
Silver black, brown silver.
IMECE Mulch advantage:
Increased soil temperature: at a 2 inch depth; 4 to 5 of under black mulch or 8 to 10 of under clear mulch.
Reduced soil compaction: soil under plastic mulch remains loose, friable and well-aerated. Roots have access to adequate oxygen and microbial activity is excellent.
Reduced fertilizer leaching: Water runs off the impervious mulch resulting in maximum utilization of the fertilizer.
Reduced drawing of crops: Water is shed from the row area and excess water runs off the field thus reducing drowning and other excess soil water stresses.
Reduced evaporation: Soil water does not escape from under plastic mulch. Plant growth on mulch is often at least twice that on bare soil. The resulting larger plants will require more water, so mulching is NOT a substitute for irrigation.
Cleaner product: A mulched crop is cleaner and less subject to rots due to elimination of soil splashing on the plants or fruits. Note: Beds should be firm and tapered away from the row center. Plastic should be tight to promote turn-off. There should be no puddles on the mulched bed!
Root pruning eliminated: Cultivation is not necessary except for the area between the mulched strips. Therefore, roots are not pruned.
Reduced weed problems: Black plastic mulch provides good weed control in the row. Clear plastic will require use of a herbicide or fumigation. Often, weeds between mulch strips can be controlled by a herbicide.
Earlier crops: Black plastic mulch can result in 2 to 14 days earlier harvest while clear plastic can result in a 21 day earlier harvest.
Increased growth: plastic mulch is practically impervious to carbon dioxide (CO2), a gas that is of prime importance in photosynthesis. Very high levels of CO2 build up under the plastic, because the film does not allow it to escape. It has to come through the holes made in the plastic for the plants and a chimney effect is created, resulting in localized concentrations of abundant CO2 for the actively growing leaves. 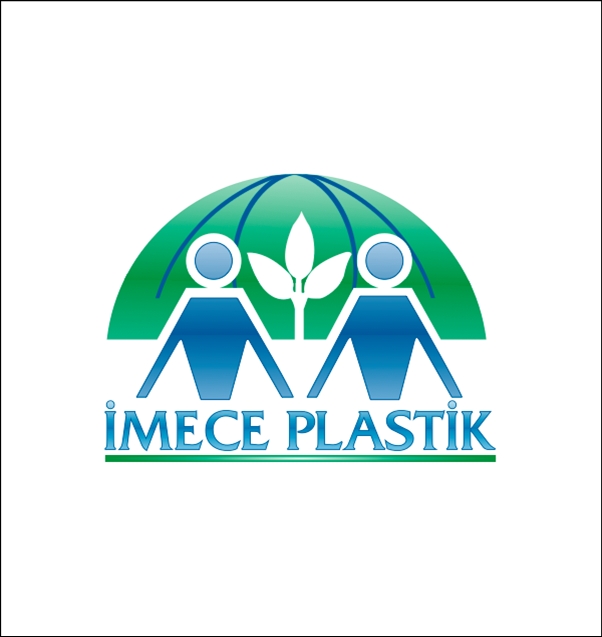